The summer will start conquering many parts of Europe in the next two months and many people would probably want to visit some coolest destinations, maybe with loved ones or group of friends. Europe is an ideal place for a long vacation. There are a number of locations of scenic beauty and historical interests for anyone looking for a little change in the daily monotonous routine of life. Here is a list of top 5 most beautiful small cities in Europe:

If you’re considering having a wonderful experience in Croatia, then look beyond those beautiful beaches and clean shores of the Adriatic Sea, and find out more about Sibenik, the city safeguarded by natural harbor. Sibenik has a lot to offer in terms of fun, beauty, culture and history, and this could be the reason why many people all over the world fall in love with it and decide to invest at real estate in Sibenik.

Unlike other many towns in Croatia which were founded by Greeks or Romans, the City of Sibenik was established by ancient Croatians, which makes it extremely cultural and historical. Be sure to visit the famous River Krka, Kornati archipelago, Telascica Bay and St.James cathedral (the marvelous structure built from pure limestone and marble).

Maribor is one of the smallest but very amazing cities in Slovenia. Most people who visit Maribor are always surprised at its record-breaking attractions, key among them being its geographic position. Maribor is an hour drive from Ljubljana (the capital of Slovenia) and two hours from Zagreb (the capital of Croatia). Again, it will only take you two and a half hours to drive to Trieste, Italy or Istria, Croatia.

There’s a lot to do and see in this tiny European city, be it mountain biking, world-cup skiing, hiking, mountaineering, mountain biking, tasting the mouthwatering meals and drinks in wonderful restaurants, visiting tourist farms and pizzerias, or just relaxing with your loved ones at the spas. You’ll certainly love the beautiful churches, galleries, museums, great theatres, castles and more.

This beautiful coastal city of Spain should indeed be your next landing point. Many people love beaches so damn much, don’t they? In their spare time, thousands and thousands of tourists usually come to spend memorable moments in Benidorm. Besides sailing and swimming in exotic blue sea, the Indie Music Festival (initially the Benidorm International Song Festival) is one of the most attractive activities in Beniford. As a tourism city, Benidorm boasts several skyscrapers, one of them being the Grand Hotel Bali (the tallest hotel in Europe). There are also three beaches to choose from: Playa de Levante, Playa de Poniente, and Platja del Mal Pas.

Amsterdam promises the cool nature beauty with spirit of true tourist destination. The city is famous for its historical sites, museums and canals. Despite being a small city, Amsterdam is considered as one of the most romantic and beautiful cities in Europe. In fact, every good thing that can be found in a big city is also found in Amsterdam, be it nightlife, good public transport system, culture, high-end restaurants, and luxurious or budget hotels. When it comes to rich history and culture, the city houses more than fifty museums which attract millions of tourists annually from all corners of the world.

Ciudadela is a small city in Menorca, one of the most popular Spanish islands. The city is famous for its old buildings, cobbled and narrowed streets, and tons of beautiful panoramic scenes. The northern part of the city is dominated by the Town Hall, which boasts some magnificent Gothic style. Plaza des Born is the centre of this small city. Here you’ll find three other historical monuments – the Palau Vivi, Palau Torresaura and Palau Resort. These palaces attract millions of tourists annually. 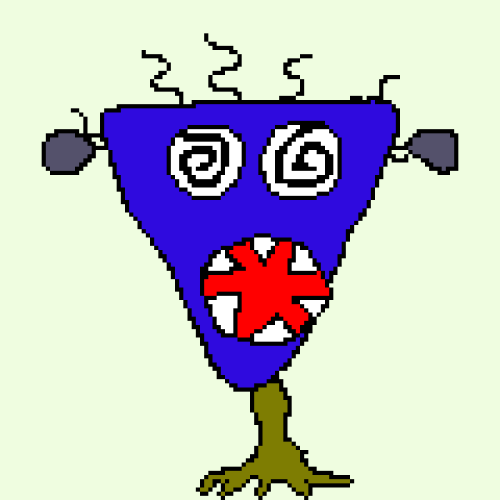 Praval Pishti: Benefits, Uses, Dosage, Ingredients, Side Effects & How to...