Tata AIG General Insurance Company, a joint venture between Tata, a highly trusted name in India and AIG, the market leaders in insurance in the USA, provides non–life insurance policies in every respect, including a brilliant car insurance plan. Private as well as commercial vehicles are often considered as assets to the owners. Hence, they insist on getting the cars insured against all sorts of eventualities that may lead to any damage caused to it. Tata AIG brings you the best car insurance policy with a lot of features and flexibilities.

An Overview of the TATA AIG Motor Insurance Policy

Why Should You Buy Car Insurance Policy From Tata AIG

The policy is an outstanding one as the company understands what it means for the owner when there is damage or theft in his beloved private vehicle or the much – needed commercial one. Hence, Tata AIG emerges with 3 motor insurance policies for any car that runs on the road:

The risks covered under Tata AIG’s comprehensive insurance policies include:

You get cashless facility while settling claims under any policy of Tata AIG.

Benefits and Features of Car Insurance Policies from Tata AIG

The insurance covers partial or full damage to any part or the whole of the car caused due to fire or accident. There is hardly any deduction from the amount that is required for the entire salvage.

The insured person is given an allowance everyday by AIG that covers his conveyance expenses for the time when the car remains in one of the networked garages for repair and revamping. The daily reimbursement is given for a maximum of 10 days for damage claims and 15 days for total loss claims or theft. Sometimes, instead of the daily allowance, you may also be provided with a hired car for the same period.

You get the depreciation reimbursement of the parts replaced for the first two cases of self-damage claims.

Tata AIG also allows you a bonus in case there have been no – claims during a particular year. You may also claim the expense of replacing the key in case it is lost or the vehicle is stolen.

Tata AIG provides a compulsory accident insurance in the name of the owner and / or driver of the insured vehicle. There is a provision of 100% compensation payment in cases of death, blindness, total incapacitation.

Along with the car insurance policies by AIG, you get certain add – on bundles that provide a host of benefits to the owner and the third party that has incurred losses and has experienced damages. The add-on bundles, in a nutshell, are:

Inclusions & Exclusions of the car Insurance Policies under Tata AIG

Opting for motor insurance policies from Tata AIG will allow the following things:

The following are a few instances, as revealed by Tata AIG vehicle insurance reviews which are excluded from insurance coverage by AIG: 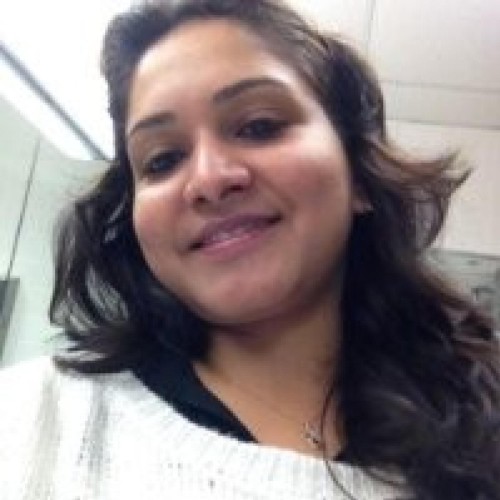