India is the land of diversities. The most secular place in the world to live in despite of the religion you follow, the colour you have, the cast you belong; absolutely the home of humanity. With mixed bag of citizens, India is bestowed with different culture, customs, food and festivals, which makes the country an exciting proposition for explorers around the world. But, for an absolute amazing experience, one should visit the land which crown India, Leh & Ladakh. Beside the snow covered peaks and daunting passes, the place also expresses the bunch of exciting and enchanting festivals.

Here are some festivals and events which are uniquely found in Ladakh, which one should definitely experience.

Constituted as one of the most popular festival of Ladkah region, Losar is a Buddhist festival, celebrated on the occasion of New Year according to Tibetan Calendar. This month long celebration is filled with exciting events, rituals and performances. The metho (holy fire) takes place in different places and people chant mantras to chase away evil spirits and ghosts. Also, various stage plays are organized, depicting the war between god and demons, which ended with defeat of bad spirit. People of all ages celebrate this festival with zeal; there is large consumption of a beverage called changkol (a Tibetan form of beer) during this festival.

It is another most awaited festival of Ladakh that lasts for two days. This festival is held to commemorate the birth of Guru Padmasambhava. Hemis is known for series of mask dances performed by lamas. They wear colorful masks and fine silk costumes that represent divinities to which Hemis belongs. Every dance moves reflects specific symbol of eight manifestations in which Guru Padmasambhava defeated his enemies.

The monasteries of Thiksey, Spituk and Karsha celebrate this eminent festival Gustor. The two-day festival starts by the chants recited by monks inside these monasteries. Further, several mask dances are performed to mark the victory of good over evil. To end the festival proceeding, a dough cutting ceremony of the sacrificial cake takes place.

This festival takes place in Ladakh on a very large scale. This 2 weeklong festival starts from procession of various cultural troops which comes from different parts of the region and celebrate the festival with utmost joy. The festival displays wide array of dance programs, traditional music and concerts. Also, it includes different sports like polo, archery which attracts major visitors here.

The last festival which comes on our list is Sindhu Darshan, which is none less important than any festival. The Sindhu Darshan is a three-day festival which is celebrated on Guru Purnima. It is a mark of respect to Indus River, which is believed to be the symbol of harmony and unity among various ethnic groups and communities. During this festival people from different places, of country perform traditional dances as a symbol of salute to the brave soldiers of India who laid their life.

Leh Ladakh tour packages are always in high demand, as the place offers joyful events as well as beautiful places which one definitely wants to witness at least once in a lifetime. 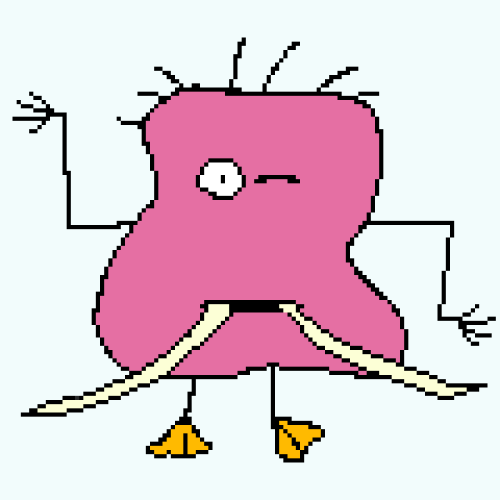