The Future of “Hangover-Free” Alcohol

For years, alcoholic drinks have been the staple of various social gatherings, important events and celebrations, and have become the go-to drink for people in various states of happiness (and even sadness). Everyone who drinks alcohol are very well aware of their adverse effects, mainly the state of being drunk, and the headache-inducing hangover that follows the next day. Despite these effects, liquor distributors still have a stable flow of income and have not really affected their sales in a major way. In the past few years scientists and researchers have been looking into creating a form of alcoholic beverage that at least removes the hangover effect that you experience after a night of drinking.

British neuroscientist David Nutt has developed a form of synthetic alcohol called ‘alcosynth,’ which provides the same feeling of getting drunk, minus the headaches and the nausea that follows. Alchosynth would affect the drinker’s brain in the same way as regular alcohol would, but would not have the same health hazards that plague drinkers, which makes it much safer to drink.

Not many details have been divulged about alcosynth so far, which includes the composition of the drink, and how it works, but Nutt claims that people would be drinking much less alcohol when consuming alcosynth, and that it is calorie-free. Another interesting piece of information is that alcosynth does not produce a compound called acetaldehyde, which can damage the liver. Some of the alconsyth compounds have recently been tested for regular consumption.

Causes of a Hangover

Hangovers are known to have been caused by a compound called acetaldehyde, which the body breaks down. The effects of this compound to people may vary, as some people have a tendency to get drunk and experience hangovers much more quickly compared to other people.

Other than getting drunk and experiencing hangovers, people may also experience skin flushing and allergies. Contributing factors can also include dehydration, blood chemistry, sleeping habits, and other chemicals present in the body.

With the push for healthier drinks in the recent years, people can look at alccosynth as a healthier alternative, or can even take the place of regular alcohol in the near future. Nutt Predicts that by 2050, alcohol would no longer be in the market.

While alcohol may be one of the world’s most popular beverages, the negative effects that it brings cause numerous health issues. With alcosynth, the aim is to provide the same positive effects of alcohol, while being healthier than alcohol itself. Should the drink be distributed regularly by alcohol distributors, it would bring about a new trend in drinking overall. 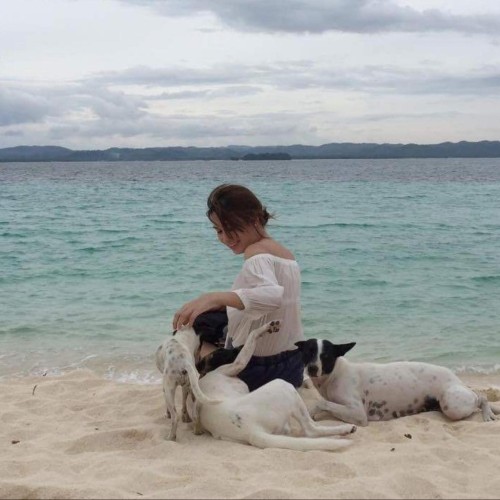 laurelsantos
Laurel Santos may be a 24 year old adult but at her core she is just a little girl full of wonder. She lives in the city and works as a freelance photographer in the Philippines. She manages a small pet shop inside her village. She has a big heart for animals, especially stray dogs. She is an avid traveller because she believes that life is not lived within the borders of your own home. Despite her busy schedule she always finds time to do one thing that she is very passionate about and that is writing.