To give the laundry a sweet-smell, smoothness and softness to the touch, fabric softeners are widely used. They’re considered a finer alternative to air or line drying, leaving the clothes free of static. There’re two types of fabric conditioners namely; liquid and dryer sheets serving different purposes depending on how you use them.

Liquid fabric softener is easy to use but they make clothes less flame-retardant which means the combustion time actually accelerates. The details below would surely make you understand the combustibility factor of cloth softeners.

Fabric conditioners were developed by textile industries during the early 20th century. At that time, tinting or dyeing of the cotton fibres left behind a coarse and hard feel on touch. Mixtures known as cotton softeners came out early in 1900s to improve the smooth feel after dyeing. Dryer sheets were released in the 1970s to make laundering easier while keeping the element of softness and sweet fragrance.

Under the jurisdiction of the Consumer Product Safety Commission, the Flammable Fabrics Act of 1953 experimented on many different textiles exposed to varying conditions. During the tests, it was concluded that a typical fabric softener and carbonated detergents has the tendency to reduce flame-resistant feature of specific textiles upon reacting with different chemicals.

Although dryer sheets weren’t deemed as bad as liquid fabric conditioners, their reaction on the textiles came out similar. The only difference is of heat rather than water acted as a catalyst, triggering the chemical reaction in a dryer sheet.

History revealed that early textile softeners were made of soap, water and particular oils such as tallow serving the same purpose as today that is; reducing static charge and stiffness from the clothes. However today, the product contains certain chemicals and additive that give 100 percent better results due to the presence of silicone, oils, water and emulsifiers.

Further innovation was made to a fabric softener by adding colour and fragrance. While all these ingredients give double-time the better result, they acted as catalysts raising the flammability of the textiles only if they’re exposed to fire deliberately.

Liquid softeners coat the textile’s surface with a thin layer of emollient chemicals that’s actually how they give the smooth and static-free feel to the clothes. Fabric softeners also improve the stain resistant factor of textiles which is yet another pro fact. It’s actually separation of the fibres and coating that increases combustibility of the clothes. Dryer sheets in comparison are safer but the end result is not-so-smooth as softeners.

Larger the surface area of the textile, greater would be the flaming potential. Fuzzy clothes like fleece, flannel or terry cloth are more vulnerable to blaze after treatment of fabric conditioners. On the contrary, woven materials such as wool or rayon have smaller surface area and thus are less prone to flame. This is because fuzzy surfaces supply more oxygen than flatter surfaces that’s ideal for flammability.

The above details give clear insight on how fabric softeners work and the element of flammability of the clothes post-treatment. 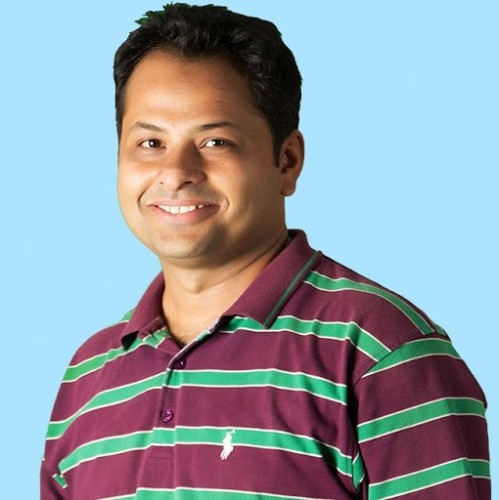 Inflation Is Effecting People’s Desire to Move: Should You Worry?

Bitcoin scams and how to avoid them?

Top 10 Richest Companies in the World