Discovering City of Split in Croatia

Located on the eastern shores of the Adriatic Sea in the Dalmatian region of the country, Split is not only the second largest city in Croatia but also one of the most exciting places to visit when touring Eastern Europe. It is said to be one of the centers of Croatian culture and provides numerous attractions for tourist to see, things to do, and lots of affordable places to stay during their vacation. Below we’ll introduce you to some of the best attractions to look for if you’re out for discovering the city of Split in Croatia.

The Diocletian’s Palace is probably the most popular sites to see when discovering this Mediterranean gem of a city. It was named after Roman Emperor Diocletian, most of whose fame came from his cruelty against Christians. However, the Roman Christians came and built their own palace right next to that of Diocletian. Even though this palace was later abandoned and with time transformed into a cultural monument, with its basements, walls, and sides becoming market points for shops and restaurants. The Diocletian’s Palace is a major attraction site in Split, especially due to its unique history and beautiful neoclassical ancient architecture.

Ranging from long sandy beaches to pebbled rocky ones, there are quite a number of beaches in the city of Split. Some of the most popular ones include the Kasuni beach, a pebble sand beach located south of the Marjan Hill. The Bacvice beach is also another popular beach of Split in Croatia, a big sandy beach that receives most of the local and foreign tourists almost all year round. Ball games such as “picigin” are some of the most popular beach sports in the Bacvice beach. Located just near the Kasuni beach the Kastelet beach is also a pebble beach, especially popular among swimmers.

The Marjan is a rugged and lush hill on the border of the city. It serves as a natural reserve, place for outdoor activities and as the symbol of the city. It is mostly covered with pine trees and measures 178 meters high from the center. Apart from its numerous hiking trails, the Marjan Hill provides fantastic panoramic view of the city and the Adriatic Sea. It is considered a major tourist attraction in Split and Croatia at large.

You May Like: Why Hong Kong Should Be Your Next Holiday Stop

Nearby island Ciovo is one of the best places to visit in the city of Split. It houses more than a few historical attractions, beaches, affordable accommodation and much more. One of the most popular beaches of Ciovo Island is the Copacabana beach, a pebble beach with more than 2km strip. It offers plenty of activities, including jet skiing, para-sailing, windsurfing among others. Kava beach is also a popular one, which stretches about 20km long from the city of Trogir. Ciovo Island is also popular for historic monuments and ancient churches, including Our Lady of Prizidnica. A historical 16th sanctuary that is located south of the island near a place called Slatine. Its unique architecture and the exceptional views it provides are some of the reasons it is a major tourist destination. Ciovo is accessible throughout the whole year via yacht charter services or via water taxi.

Croatian city of Split is certainly one of the most overlooked gems of Mediterranean. It is rich in cultural and historical wonders, but also in great local cuisine and wine from local vineyards. Combine that with trademarked hospitality of the locals and you got a formula for unforgettable vacation Europe. Have fun! 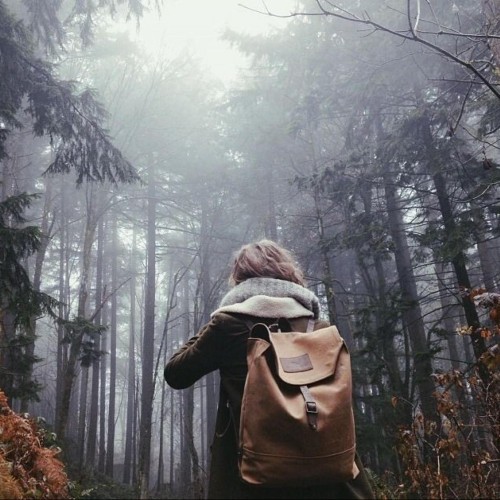 Things You Can Do To Celebrate Your Dad’s Birthday