10 Reasons why you’ll love staying at Atlantis, The Palm in Dubai

Eight years ago the much-talked about Atlantis, The Palm resort hotel opened on the edge of an artificial island off the Arabian Gulf.

Just minutes away from the bustling city of Dubai, it was, and still is, one of the true feats of architectural imagination, creating a drawing point to the city that has made tourism one of its primary sources of income.

Eight years on and the resort is still one of Dubai’s most popular accommodation options – despite huge competition from other hotels and resorts, such as the dhow-shaped Burj al Arab, which is also known as the most luxurious hotel in the world, and other 5-star resorts such as the One&Only, the Royal Mirage Arabian Court, Oberoi Dubai, Al Qasr at Madinat Jumeirah and the Ritz Carlton.

And there’s good reason for this. Atlantis, The Palm has put enormous effort into making a stay with them a fun, relaxing, even educational experience for the whole family.

You May Like: Leh & Ladakh: The place of Colourful Festivals

Here are 10 reasons why a stay at Atlantis, The Palm is like no other:

You May Like to Read: Sikkim- Hub of Monasteries

The massive scale of the resort, it’s isolation on the Palm Islands, the ongoing special activities, the luxurious rooms and extras such as yacht cruises, private butlers, helicopter tours and private beach cabanas make this our top pick for holiday accommodation in Dubai. 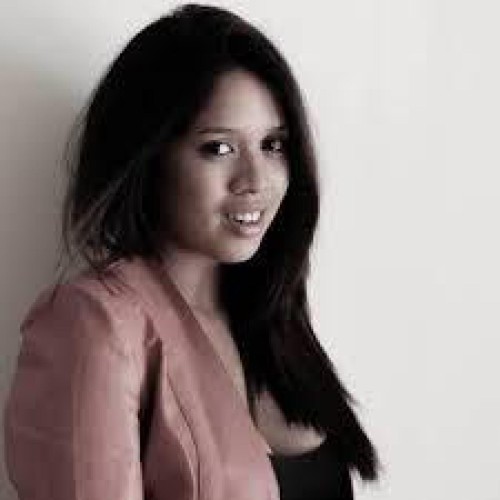